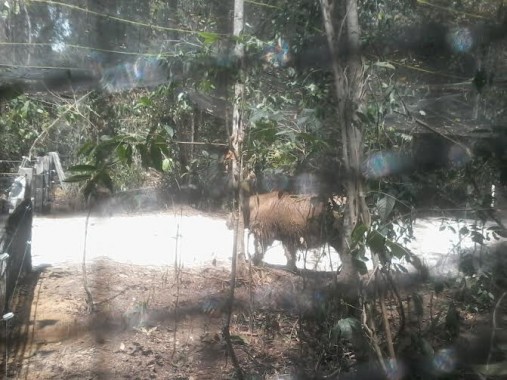 Tachrir Fathoni said it is committed to preserving the existence of the Sumatran rhino is the only one in the world that is not extinct forever.

“Returns rhino into their original habitat is intended that these animals can develop so that in their natural habitat. We are concerned about the survival of the Sumatran rhino polulasi, “he explained.

Sumatran rhino named Hope who submitted to this TNWK was born in the United States. This rhino was born in Chincinati Zoo. (*)